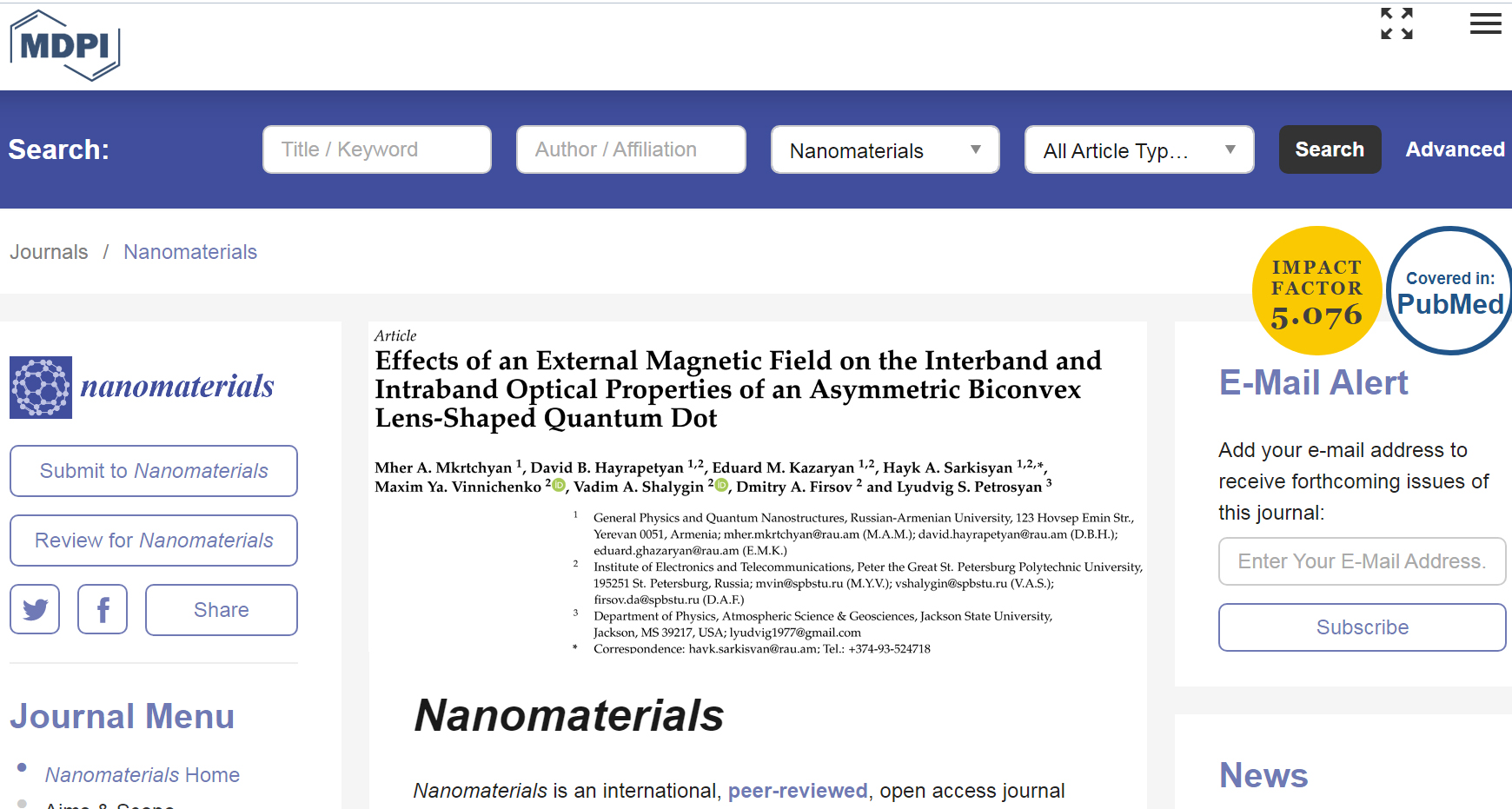 On New Year's Eve, the journal "Nanomaterials", which is included in the first quartile (Impact factor 5.076), published an article written in collaboration between scientists from the All-Russian Academy of Sciences and the Russian-Armenian University, devoted to the study of the optical properties of quantum dots.

Nanoparticles or quantum dots attract the attention of researchers, since they can be used, for example, as emitters of single photons, which are used for quantum cryptography, optical quantum computing, and the development of highly secure communication networks. Embedding quantum dots in multilayer metamaterials and multilayer lattice nanostructures can significantly increase the efficiency of such emitters.

In the article (https://doi.org/10.3390/nano12010060), theoretical studies of interband and intraband transitions of electrons in an asymmetric biconvex lenticular quantum dot in the presence of an external magnetic field are carried out. Selection rules for intrazone transitions are obtained. The features of the linear and nonlinear behavior of the absorption and photoluminescence spectra for various temperatures and magnetic field strengths are explained. The coefficients of generation of the second and third harmonics are also calculated as a function of the photon energy both in the absence and in the presence of an external magnetic field.

These studies were the results of joint fruitful work of Russian and Armenian scientists within the framework of the joint RFBR grant 20-52-05004 and the state order of the Ministry of Education and Science of the Russian Federation. 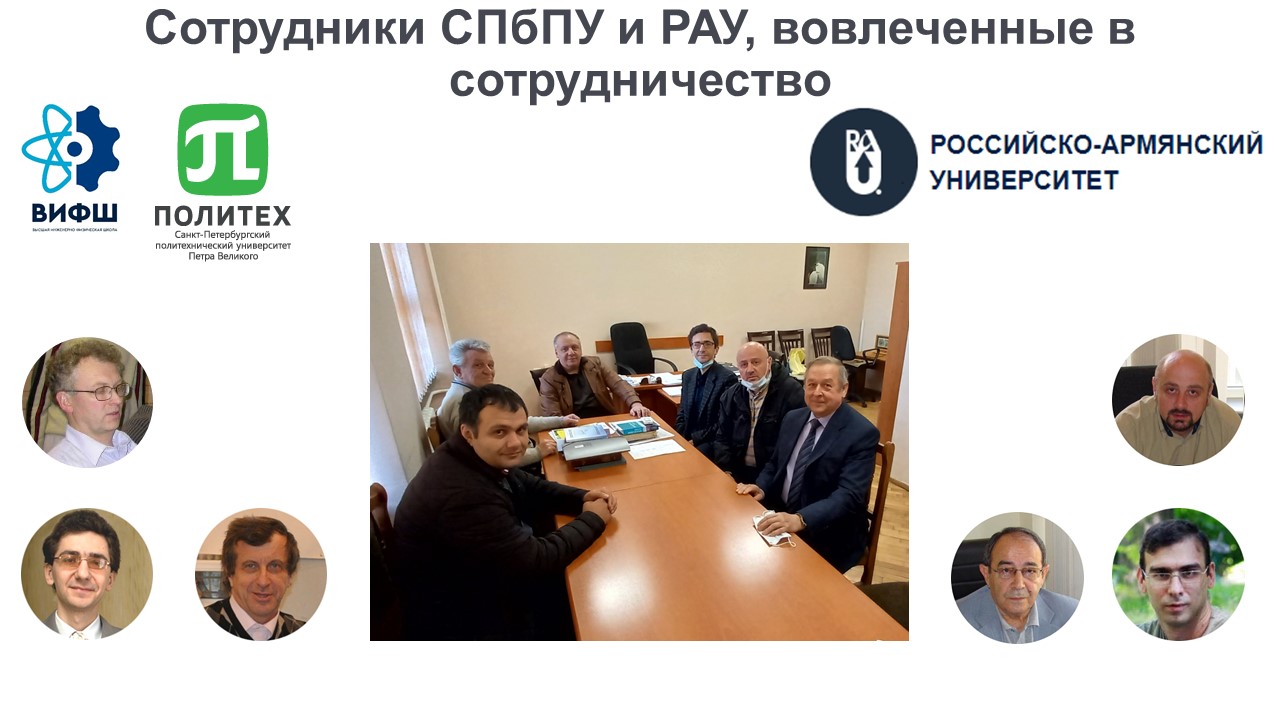 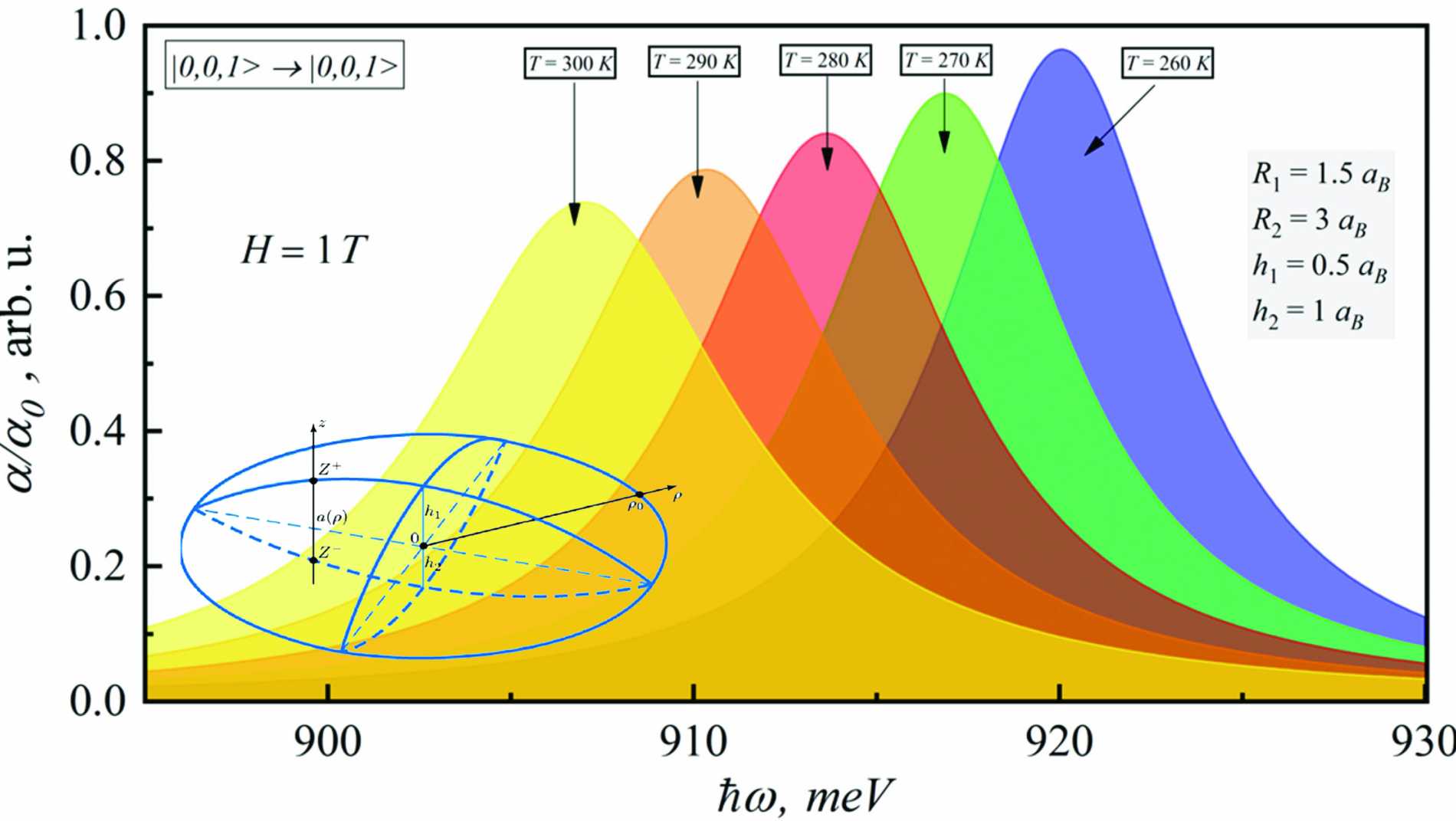 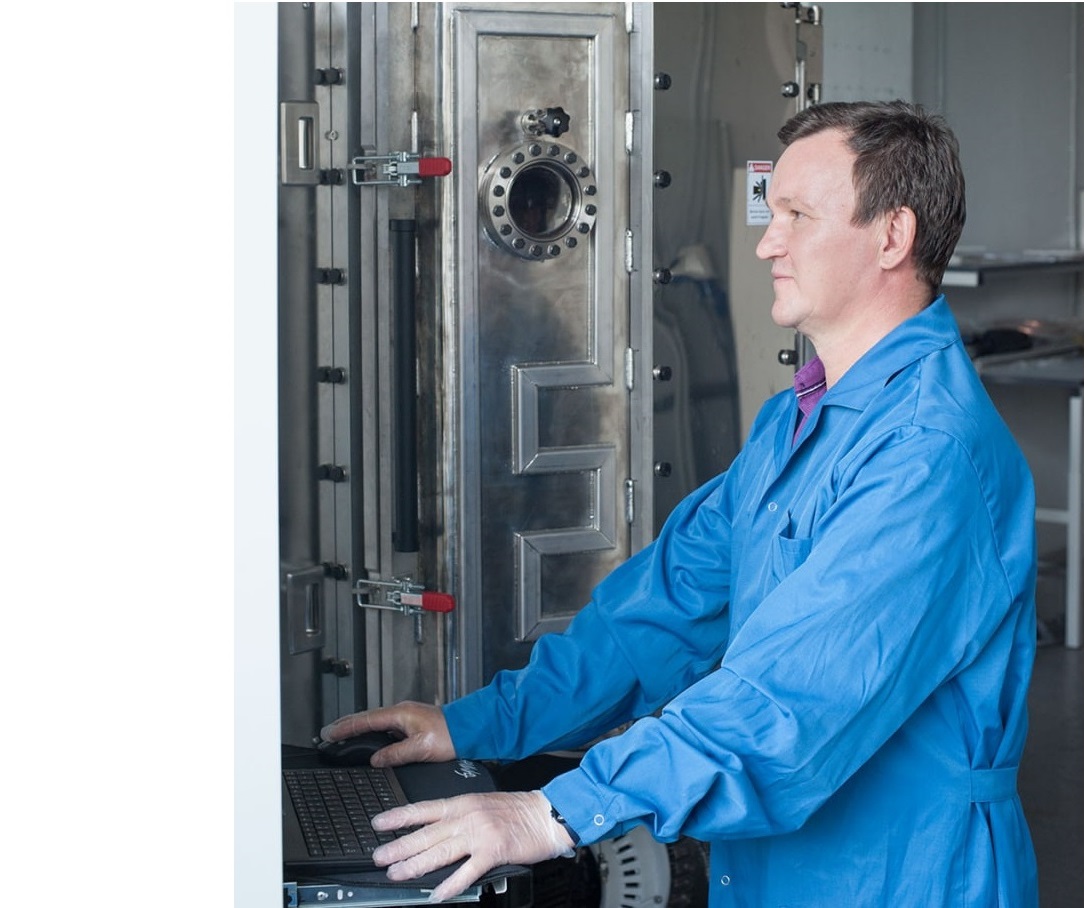 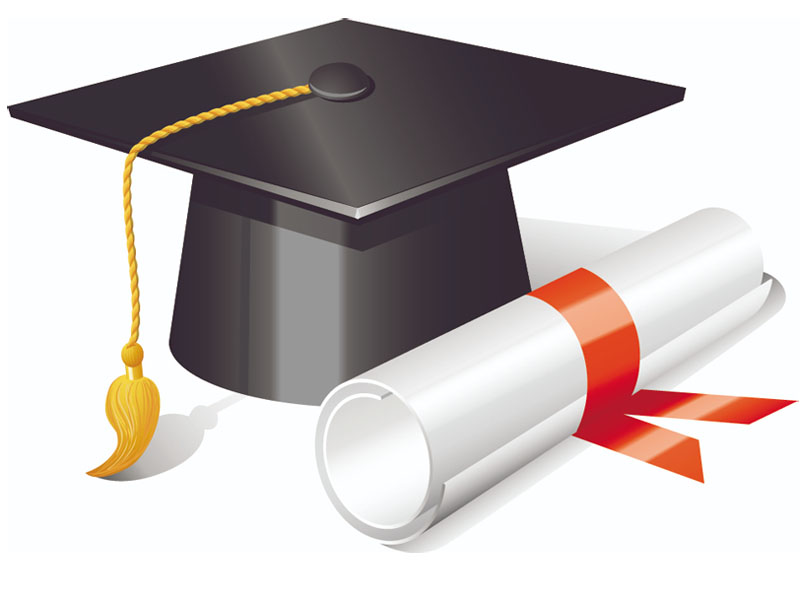 14
Mar
Our employees are included in the RAU dis.council